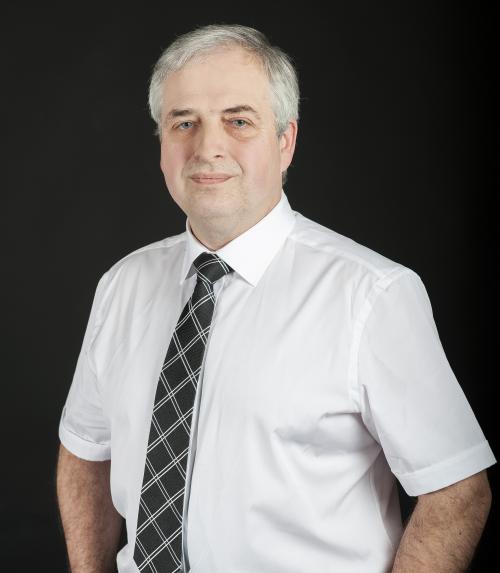 Our company is based on family values. My sons will help you to choose and install a high quality roof. 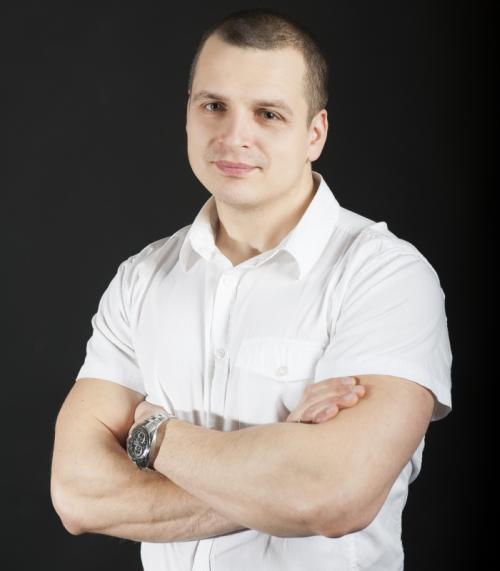 I’m working in this area for over 10 years so I’m able to answer all your questions. I will help you to choose the type of your roof, recommend you the contractors and supervise the work. 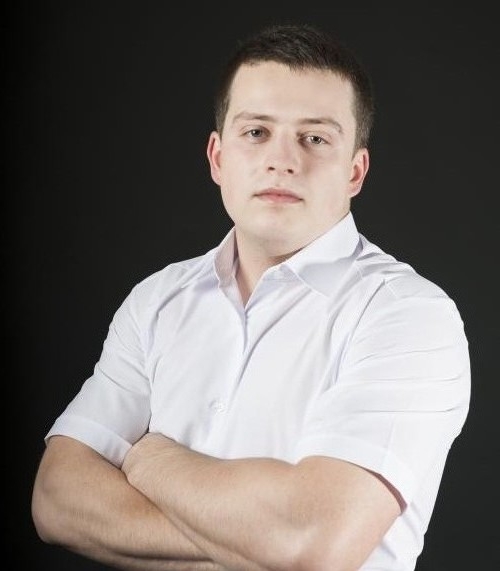 I own all the necessary equipment to make any high-quality sheet product. I will help you to choose the best product for each individual case.

WHY SHOULD YOU CHOOSE US

We give personal attention to each client and offer our advice during the planning stage. If needed, roof knots are analysed together with the clients, architects, builders and site managers.

We use our own equipment to make any sheet product. Short production time leads to quick roofing.

We are capable to estimate the exact number of gutters, gutter holders, connectors and other elements which are necessary for the rainwater system. Even more – we store and sell all of them.

We will measure your roof and help you to choose all the necessary components by recommending the most suitable options.

We have the capacity to supervise the work execution and consult the contractors.

I would like to tell you the history of our company. It all started on the 17th March, 1997 when my father established UAB “Šaltlita”. The company worked with heating and cooling systems since my father was a specialist of that area. Back then I was just a teenager, but I do remember that the company was successful. UAB “Šaltlita” repaired industrial refrigerators; it closely cooperated with Kaunas education department and was responsible for general maintenance of all cafeterias in Kaunas schools and kindergartens.

After a couple of years the shopping mall boom started in Lithuania. However, it was tough years for us since the suppliers themselves started to maintain and repair their refrigerators and other mall equipment. Circa 2000 my father Eugenijus met his future partner Rolandas in the “Active community” meeting. Rolandas had worked with roofs for a long time as a patent holder, but to grow his business he needed to start a company. My father had to find a new direction whereas Rolandas either had to start his own company or to join my father’s business. This is how they both started to work with roofing. In 2002 Rannila announced UAB “Šaltlita” the agent of the year for the highest turnover. The company received a DVD player.

In 2003 I graduated from Kaunas University of Technology and joined the company. I remember that back then I used to spend the whole day to measure one roof whereas now the calculations take up to 30 minutes.

In 2005 our company started to expand, we hired new managers who worked in roofing. Since the educational institutions delayed the payments for too long we quitted the cooling systems. Moreover, everything fell into place after my father and his partner Rolandas had chosen different career paths. Back then in our roofing company there were three employees: me, my father and one manager. I will always be grateful for Rolandas since he was the one who taught me the secrets of this business. I am glad that our relationship hasn’t changed much after the separation and we’ve remained friends.

Before the crisis which struck in 2008 there were already 6 people working for the company: me, my wife, my father and three managers. Unfortunately, during the crisis we made some harsh mistakes and had to learn it the hard way. We had to lay down some really experienced workers since our sales had decreased radically. All we had at that time was immense debts, but even when we had a change to go bankrupt, we decided not to. It took a while to acquit the debts and I’m still thankful for the suppliers who believed in our company and kept waiting.

Now there are three of us: my father is the director of UAB “Šaltlita”, I, Eugenijus, am responsible for the sales and my brother Robertas is coordinating the production of non-standard sheet products. I am very thankful for the people who I had a change to work with: Rolandas, Mindaugas, Vidutis, Vaidas, Evaldas, Juozas and Giedrius. Your experience has helped to create and strengthen our business.

Visitors from this page also viewed